Global Warming, an Issue not to be Ignore and how digital media can help

Posted by Patricia Wu on March 6, 2008 No comments

Arctic sea ice reflects about 80% of the sunâ€™s heat, stabilizing the colder temperature of the ocean. In a press release from the National Snow and Ice Data Center (NSIDC), the Arctic Sea ice shatters all previous record lows. NASA climate scientist, Jay Zwally – predicts that nearly all the ice could be gone from the Artic Ocean by the end of summer 2012.

ï¬ Arctic sea ice during the 2007 melt season plummeted to the lowest levels since satellite measurements began in 1979.
ï¬ If ship and aircraft records from before the satellite era are taken into account, sea ice may have fallen by as much as 50% from the 1950s
â€œWe have passed tipping points. We have not passed a point of no return. We can still roll things back, but it is going to require quick turn in directionâ€ – NASA’s top scientist James Hansen.
The aim to stop global warming is to emit less CO2 into the atmosphere. Mother Nature has already allowed green plants and trees its role to live up with us. However, the role of humans in the deforestation of the world’s forests has already caused considerable and extensive damage, plus an increasing impact rate on global warming. Globally, about 42% of industrial wood harvests are devoted to paper production.

Deforestation is a major issue affecting our ecology and the damaging affects of global warming. More specific, fresh paper, made from tree pulp and even recycled paper can have a devastating affect on our planet and the environment. That is why digital media such as optical discs and the internet, can help stem the tide in this global crisis.

On the other hand, we are still blessed with another writing media option from hi-end technology. Cited from an abstract listed in iacis.org, Volume VIII, No. 2, 2007 86 Issues in Information Systems, a survey taken shows the following: 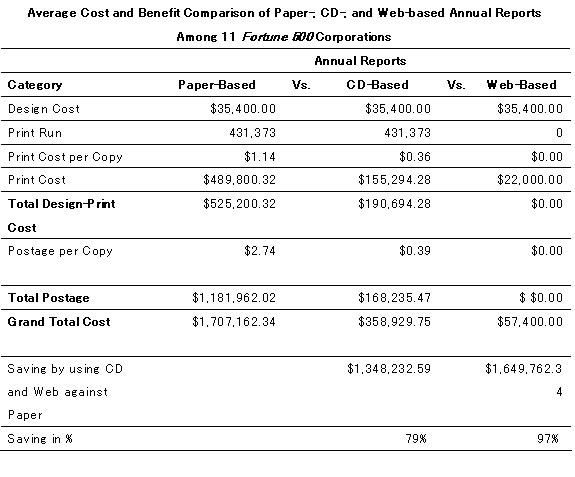 The study exhibit that CD/DVD/Blu-Ray based writing media already has its real and meaningful contribution, not only in storage, entertainment, advertisement etc., but also in contributing its part to combat global warming. Vinpower Digital has contributed our portion to save our planet to make it a better place to live in. How about you?