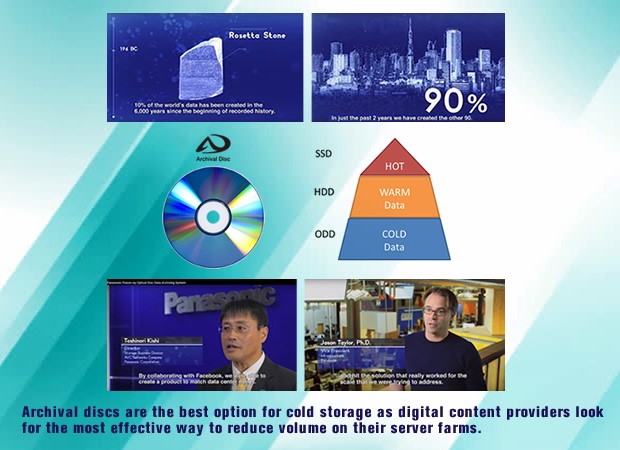 Every time you send an email, post a picture on social media (like Facebook), or send a snarky message through Twitter, and so on, you leave a digital footprint that is kept and stored by the platform you’re using. That means that companies like Facebook, Google, WhatsApp, etc. need to maintain adequate server farms to hold not just recent data storage, but also years of previous data. That old content is referred to as “cold data” because it’s rarely retrieved and essentially on ice until it’s needed again. Since cold data is not accessed frequently, to free up space for current and future content, the cold data is often offloaded onto another digital platform that can be easily stored, retrieved, and doesn’t take a lot of space, both physically and electronically. That makes optical discs the ideal storage medium for Cold Data as it fulfills all of the requirements.

Vinpower will release a new product during CES that will revolutionize mobile phone backup/storage! 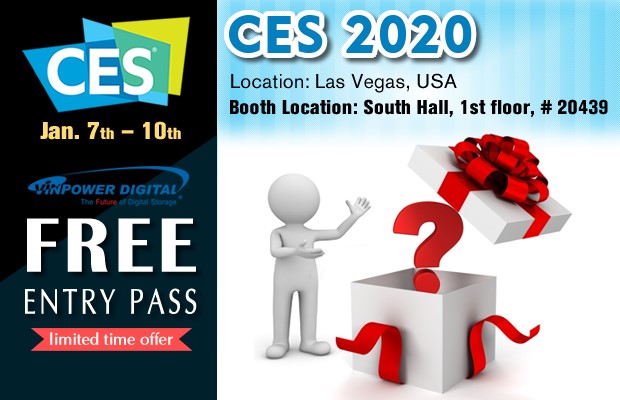 Not that you needed further enticement to visit Vinpower’s booth at the Consumer Electronics Show (CES) from Jan. 7th – 10th, in Las Vegas, NV, located in the South Hall, 1st floor, # 20439, but we will be unveiling our latest new product offering exclusively at CES. I can’t tell you much about it, but I can say that it will change the way people backup their mobile phones and revolutionize the world of mobile phone storage!

Free CES entry passes are still available, contact me if you still need one.

For details about Vinpower’s full product line, visit www.vinpowerdigital.com, or speak with a Vinpower representative near you. 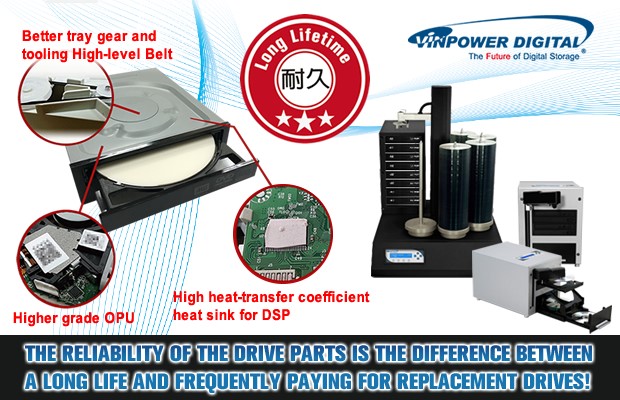