Kinect brings games and entertainment to life inÂ new ways without using a controller. Imagine controlling movies and music by waving your hand or the sound of your voice. With Kinect,Â there is no need to imagine. Indusry experts are saying this is the hotest technology in gaming this holiday season. So with the hottest item being in Xbox gaming then you only have to wonder how long will it be until the Xbox users are going to need DVD+R DL discs.Â Do you have stock?

Posted by Julie Hanson on December 9, 2010 No comments

Have you ever thought it would be very cool to burn multiple copies of a data disc or Audio CD from your computer without having to feed blank discs into your burner? Well very soon, you will have this ability. Vinpower Digital is developing a new line of duplicators, based on the popular Cube series, called RipBox. These duplicators will connect to your computer and allow you to create, burn, and/or rip a stack of discs, with robotic automation.

An important step in the process of creating these new duplicators was to ensure that software was available to take full advantage of their capabilities. The development team working on ImgBurn, a powerful, lightweight freeware CD/DVD/Blu-ray burning application, has a history of working with other companies to add tools to its software. These tools enhance the functionality of ImgBurn so it can be utilized with the hardware of the other company, in this case Vinpower Digital. ImgBurn version 2.5.3.0 was released this week. This new version includes new settings that support the RipBox series of autoloaders. This new line of duplicators is slated for release some time in 2011. I saw a pre-production version of the RipBox in action and I want one!

Adding Value to a Company 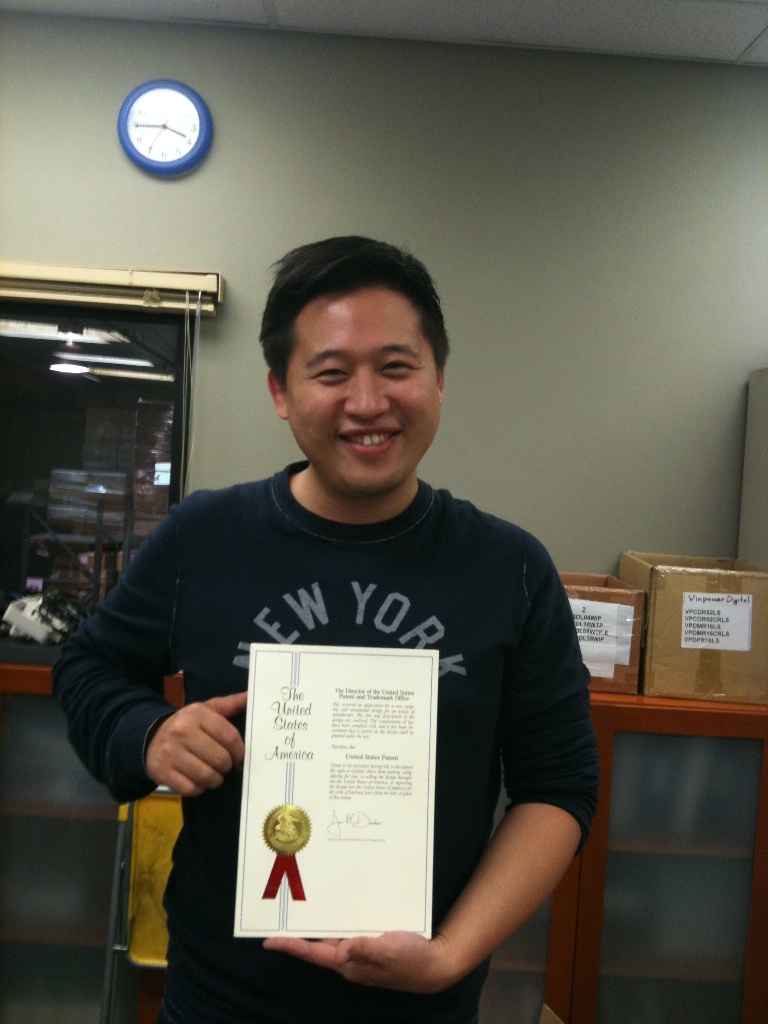 The value of any company is infinitely improved when they own patents related to the products they offer or the manner in which they offer said products. As an innovative company that is very tech savvy and driven, Vinpower has a number of patents and patents pending as evidenced by our CEO, Calvin Chang holding the patent certification folio.